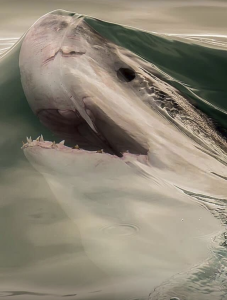 American deaths in the Dominican Republic (3:40)

Bear euthanized because people kept feeding it to get selfies (16:20)

People asleep at the wheel on highways by rigging Tesla auto pilot feature (24:20)