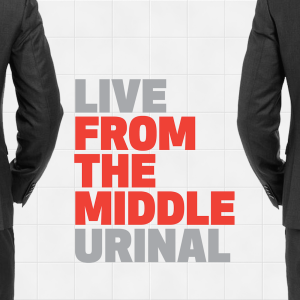 This week, the boys talk Dom and Phil’s beef and the bet they have on the Jets season (0:00), and recap the Army-Navy game and Joe Burrow winning the Heisman (6:00). Then, they talk NFL Week 15, including Lamar vs. Russ for MVP, the Packers being actually good, a decade of losing for the Browns, Eli being back to .500, and Josh Gordon getting suspended…again (12:00). Segments include overrated/underrated—including Dom leaving mid-episode, is he actually good?, and just chill out man (39:00). Then, they talk the US winning their 97th consecutive President’s Cup and if Tiger still has something left in the tank (1:01:00), and should the Astros have their World Series taken away? (1:10:00). Don’t forget to Venmo Rob for ice cream @Robert-Harzer.

LOCKS OF THE WEEK NOW SUNDAYS ON BET THE OVER!