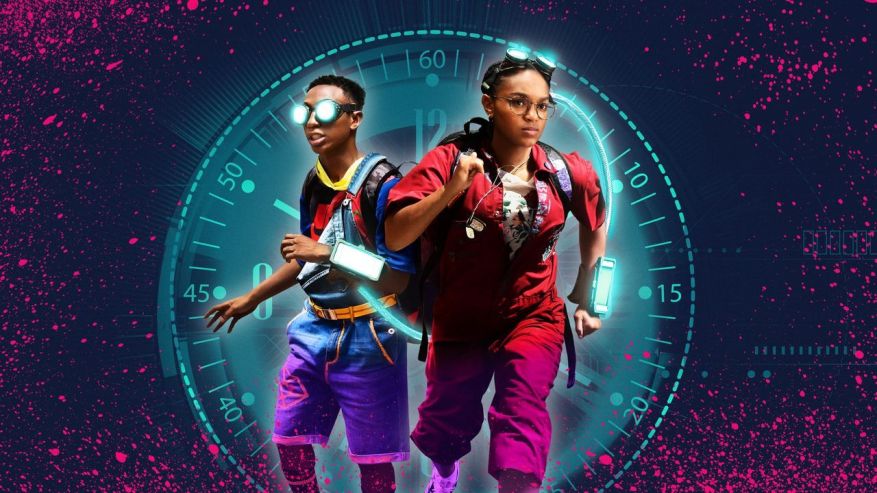 This episode contains: It was Devon’s birthday, he didn’t do much. He spent his B-day moving a desk. Devon doesn’t do gifts. Steven celebrated his anniversary. Devon is getting a piano.

Get Physical: It’s the 100 year anniversary of the confirmation of the theory of relativity. 100 years ago British astronomer Arthur Eddington used a solar eclipse to measure the change in the positions of stars to show the mass of the sun warped space and thus bent light.

Sci-fi: Steven gives us his take on See You Yesterday. Devon gives us his review of How to Live Safely in a Science Fictional Universe by Charles Yu. We talk about the West World III preview. Steven is reading Earth Abides by George R. Stewart. Steven is also reading The Golden Compass. Devon met a huge Star Trek fan that hasn’t watched any of Discovery.