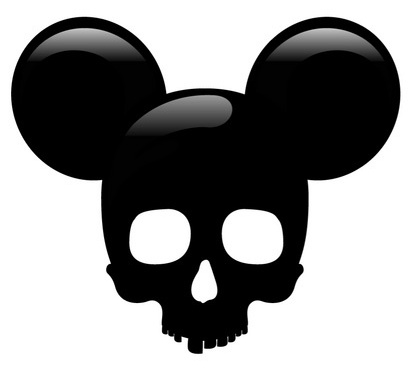 Thirty One Years Ago, we were introduced to “Real Cinema Garbage,” by that. We mean the Garbage Pail Kids Movie…There’s also some trivia here and there. The Thought/s and Opinion/s […]

My good Buddy for years A-Log and I discuss one of the most, strangest Anime ever to come to the States. As well as the most ambitious English Dub ever. […]

HWP: Episode 2: DC Universe is Big Does Anyone Give an Fig

In just a few days, The D.C. Streaming Service will launch. But what will this mean for The Comics, Future programming, and of course the Fans. Oh and Another Year, […]

In 2017 We got Elmer Fudd Vs. Batman and Wonder Woman Vs Tazz Here are my thoughts.

So with Pokemon Go Community Day. Why not discuss, Pokemon the 1st Movie? Everyone remember’s their 1st time. So Join Kendra, Edward and Hunnic. As we try to catch ’em […]

From the Vault 2015 Where we discuss Women in the Comic Book Industry https://www.facebook.com/lashawn.colvin.9 The Thought/s and Opinion/s are that of the individual host/s. They do not reflect Hunnicoutcast/Skirt Productions.

HWP: From The Vault Rogue One

From the Vault 2016 With the House of Mouse, owning the Star Wars Franchise.  And milking (whatever creature gives Blue Milk), for all its worth.  We’re getting a Movie 1X […]

From The Vault An episode that I thought was lost forever.  Due to an computer virus. Star Wars fans (the original ones), never thought they’d see the franchise moving forward. […]