Well, we couldn’t wait until the end of the season. We absolutely needed to discuss the next two episodes of The Mandalorian, Chapters 11 & 12. It starts with a […]

In this week’s episode, we discuss The Mandalorian Season 2 Episode 4 and all the glory that comes with it. George and Christian get put to the test with their […] 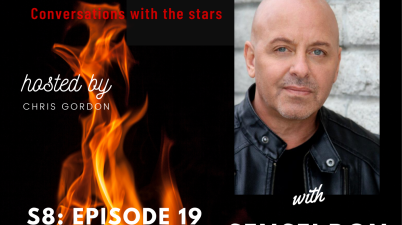 Ron Thomas is one of the original castfrom The Karate Kid where he played Bobby, the member of Cobra Kai who had a conscience and tried to steer his friend […]

This episode contains: We talk about our Thanksgiving traditions regarding gravy. Ben is ditching his iPhone for an Android, which some would consider heresy. …It’s Windy: Climate change causes landfalling […]

Today, we are joined by a bass legend, a man who has played with the elites of music, and someone who just simply gets it, Tony Franklin. Tony, aka The […]

This week we have Grant aka McWonderBeast from the Life of Laymen podcast, RIP, we catch up, talk about Unus Annus, and dip our toes into conspiracies, plus so much […] 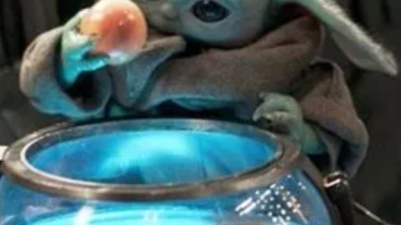 For this episode, we discuss all of the entertainment cuts that have taken place at Walt Disney World in the second half of 2020. Plus, we discuss some new audio-animatronic […]

@jaspercolesays and @ralphcolejr are excited to welcome Award winning Actor/Singer and fellow Athens, Georgia native @bernini2001 (Calvin Orlando Smith) discussing his new project SONGS FOR A NEW WORLD and so […]

In this week’s episode, we dissect the third episode of the hit Disney+ series The Mandalorian. We also discuss censorship in the podcast medium and end it all off with […]