This episode we talk about loved ones dying, Sloane going viral again, cat and dog murder, pregnancy woes and Sloane’s Montreal babymoon. We start off with a heartfelt goodbye to […]

The creepy clowns and upcoming election have nothing on us: this week we talk about serial killers, cannibal island hijinks, various hauntings and an unsolved murder with youtube evidence. Ben […] 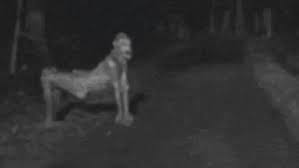 This week we delve into the spooky as fall blooms it’s deathly chill all around us. We talk flies on Hillary, the Toolbox Murderer, skinwalkers, Morgellons disease, and the haunted […]

This week we talk about children going insane, Sloane’s twitter madness, and pussy grabbing politics. Sloane and Paul are worried about SIDS and Ben says his 3 year old doesn’t […]

On this episode we talk about self driving cars, wiping yourself, babymoons and Samoa Bundt cakes. Ben took his daughter to a car show on a golf course and Sloane […]

Take a journey into the macabre this week with Jonbenet talk, serial killer love and big loose piles of cat shit. Ben interrupts Sloane’s two hour Jonbenet documentary and so […]

This week we talk Reddit trolls, animals that vomit their babies, kids in sports and the most disgusting dog in the world. Sloane sends her pregnancy announcement out into the […]

This week we have more baby talk, some Juan news, astrology, numerology and sweaty tits. Sloane finally figures out what kind of child she is spawning and her husband is […]

This week, food and babies. Ben had a BBQ that nobody went to, and Sloane lives vicariously through Edna’s sandbox shenanigans. The duo talk food and Sloane recounts the time […] 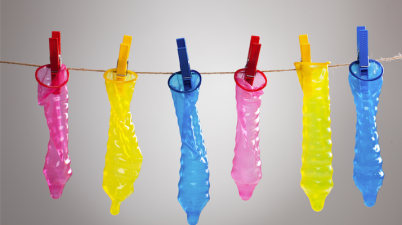 Another week another podcast. Ben waxes intellectual on Zika and we welcome Sloane back to Florida, where the mosquitoes are being defeated by copious amounts of DEET. There are a […]