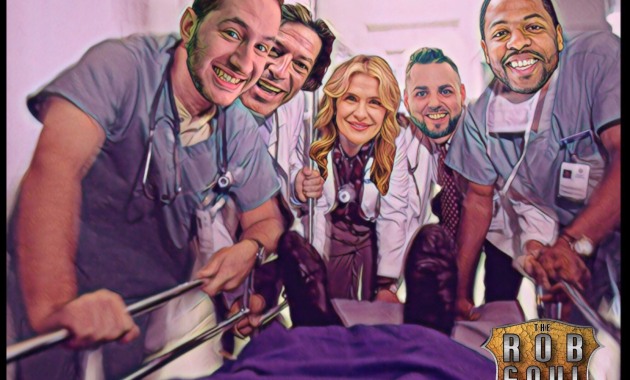 When Rob and Mike celebrate National Vodka Day on air, they discover their chemistry is better and they can do a show without a guest or Doug

Rob and Mike welcome the hosts of “Mornin!!!” on Compound Media Bill Schulz and Joanne Nosuchinsky

Rob and Mike welcome comedian and host of “In Hot Water” on Compound Media Geno Bisconte. Geno talks about his comedy album, writing and production for Hot Water” and his […] 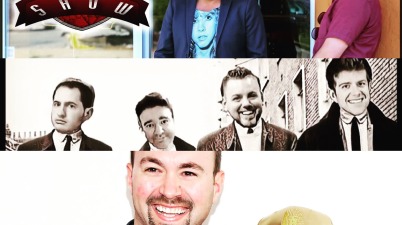 Rob and Mike return after being prematurely fired from terrestrial radio. Guests are headlining comedian and friend of the show Will Noonan and Centrist enthusiast, radio & television personality, and […]

Rob and Doug shoot the breeze

Owen Elliot returns to visit with the boys! 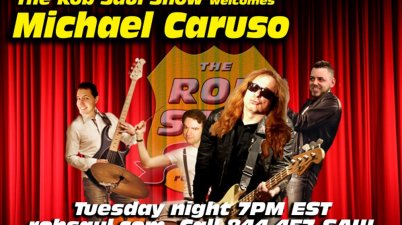 Rob cuts the show short because hes a hot date. mike blows $600 on a wine tasting test he fails. Doug is just Doug.