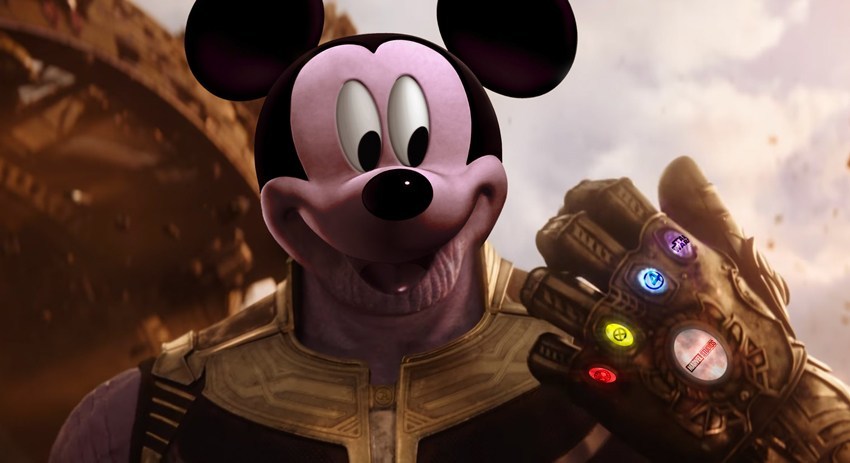 This episode contains: We’re trying to live with the daily grind. We talk about the state of the world before getting into the science. We also talk a little about St. Patrick’s day.

Light at the End of the Tunnel: Scientists have developed a way to harness sea water to make hydrogen. The current process requires purified water, which is less available. If we could produce more hydrogen we could have less emissions contributing to climate change.

Get Psyched!: Scientists studied the effect of death metal music on people’s emotions/whether it desensitizes fans to violence. Turns out if you’re a fan of this style of music, it can make you feel better. It also does not appear to desensitizes fans to violence. This was measured by having people look at images and seeing if they were drawn to the violent image. The result was the same for metal fans and non-metal fans.

Sci-Fi: James Gunn is back on Guardians Volume III, but it’s probably a while off since he’s making Suicide Squad. We also discuss the state of DC movies. Disney finally owns Fox so the X-Men can come to the MCU. We also talk about the fate of the movie New Mutants. The new Dune is starting filming. Steven has finally watched more Orville and likes it. Devon then talks about the Discovery as he finally got caught up.