SFP: Episode 266: Teetering on the Edge of Oblivion 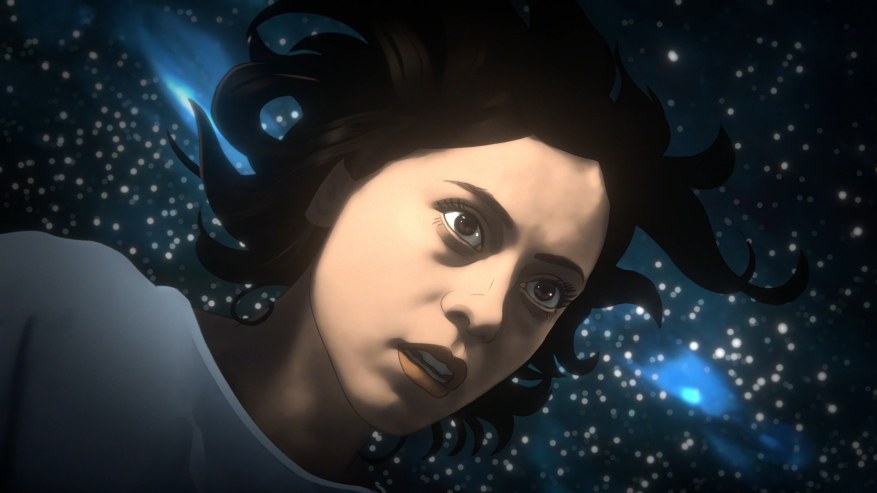 This episode contains: Devon is about to play with the SSD in Armada. Happy birthday Damon! Devon is getting ready the Downton Abbey. We also have a sad announcement.

Back in Black: Engineers develop ‘blackest black’ material to date. Engineers have cooked up a material made of carbon nanotubes that is 10 times blacker than anything that has previously been reported.

Biological Imperative: Scientists Think They’ve Found A Way To Stop The Common Cold In Its Tracks. Scientists found the genes in mammalian cells that allow viruses to replicate. They can turn off that gene, preventing viruses from replicating. “The team found that cells devoid of a gene that codes for an enzyme (a protein that speeds up biochemical reactions) called SETD3 managed to prevent both viruses from replicating to infect new cells. They then infected cells with a disabled SETD3 gene with three rhinoviruses, a poliovirus, and a handful of other enteroviruses and found that none could replicate within the cells. However, when the SETD3 gene was restored to normal, the viruses could replicate successfully.”

Sci-Fi: We talk about the new Amazon Prime show Undone. There’s a new season of Disenchantment. Steven tells us about Gear of War 5 and the state of video games. We then have a general discussion of where technology is going.