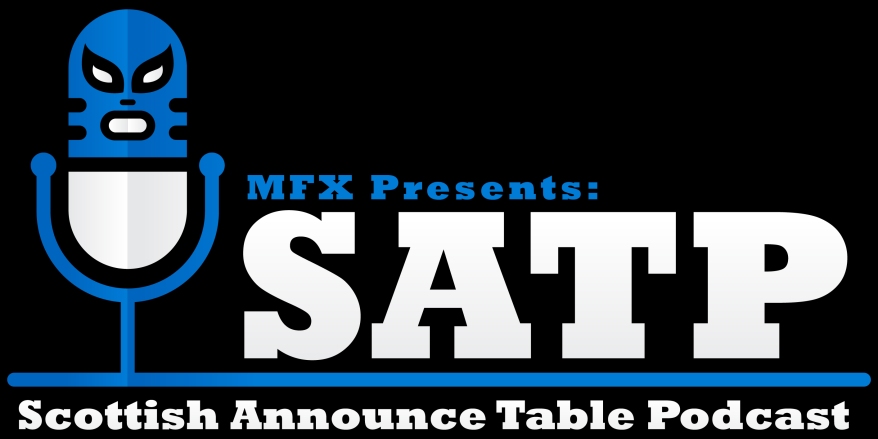 Duckman and George ‘The Animal’ Peel are back to bring you news and show reviews in the weird world of pro wrestling. It’s a pro wrestling podcast, with a decidedly Scottish flavour. On the show this week…

The lads discuss the recent spate of WWE meme related nonsense, including Nia Jax and her hole and Nattie Neidhart getting all upset about her worth in a social media meme that means nothing, while happily selling her image and all her rights away to Vince and WWE. As far as things to get upset by, Nattie picked a weird one here.

Anyway, there was a NXT Takeover last weekend. Five matches ranging from great to awesome. Some excellent performances from MSK and GYV in the men’s Dusty Cup Final. Plus Finn Balor and Pete Dunn deliver an early match of the year contender. This was a great show, that the lads really enjoyed, so their review is a super positive and fun time for all.

Plenty of WWE news stories to cover this week, including WWE once again screwing their staff financially, while recording record profits. More social media policy nonsense for WWE workers to abide by. There’s a rumoured new NXT show on the horizon, the lads wonder if what we really need is ANOTHER weekly wrestling show. They give Elimination Chamber a quick preview and then discuss lots of big AEW news, including Sting taking his first bump in AEW and the announcement of the insane stipulation for the Omega vs. Moxley World Title rematch.

The show is wrapped up, as always, with the Random Retro PPV Review and MY GOD do we have a stinker of a show for you this week! WCW Uncensored 1996 – one of the worst shows we’ve ever watched. If you want to see what happens when Hulk Hogan’s ego is allowed to run wild, check out this train wreck of a show. Horrible matches, terrible finishes, awful interviews. Plus a 8 vs 2, triple decker cage match with Hogan and Randy Savage taking on ALL THE HEELS. The rules of the match are never explained and it’s just an all time bad match and show. But the review is SO FUN! We learn who is good at improv in WCW and who isn’t. Bobby Heenan is drunk. Dusty Rhodes isn’t, but sounds like he is. Plus Finlay and Regal beat each other up in such a violent fashion, even the UFC would say they went too far.

So sit back, relax and get some SATP goodness in your life. Thanks for listening, spread the word of the show and all that good stuff.