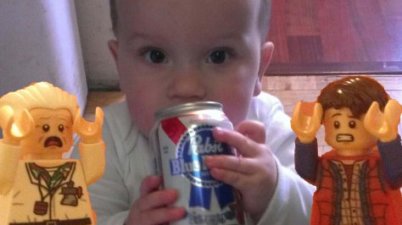 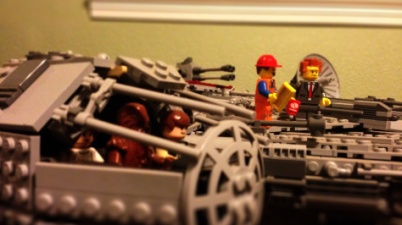 Episode 015: This Episode is Awesome 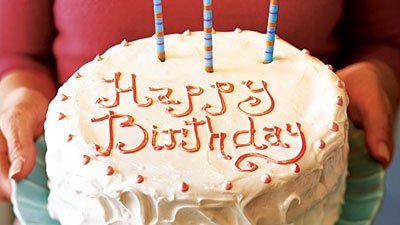 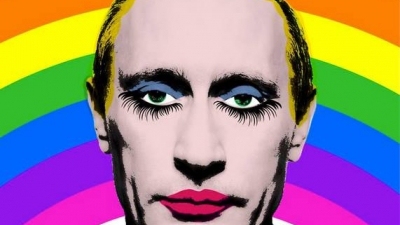 Recorded on January 13, 2014 This episode contains: the collaborative process, shoutout, swiss cheese pervert, craigslist, Fast and the Furious 6, timelines, laughing at and with, The Expendables, irony, tuner […]

Episode 009: The Flu that Stole Xmas

Recorded on November 18, 2013 This episode contains: Two amazing drinking stories (that we only kind of regret), Google and Microsoft censorship of terrible things, a hot lady kills a […]