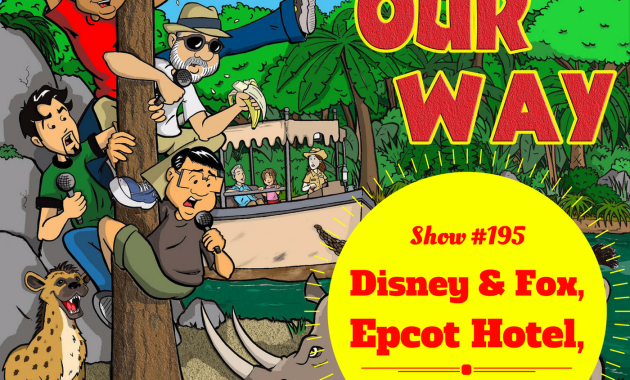 For this episode, we discuss the reigniting of the Disney Fox relationship, the rumored Epcot hotel, and we have a bit of guest services.  In Guest Services, we read a […] 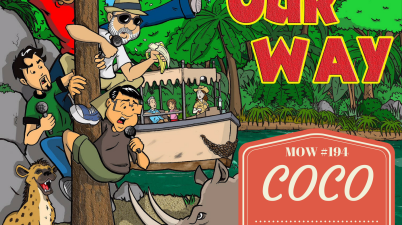 For this episode, we discuss the latest offering to come out of Pixar, Coco. It was released in the United States of America during the 2017 Holiday season on November […]

MOW: Episode 193: Disney Movies: Should or Should Not Be Attractions

Jambeaux, everyone!!! Harambe! For this episode, we discuss an article we stumbled across entitled “The Worst Walt Disney World Rides That Are a Huge Waste of Time” written by Kelsey […]

Jambeaux, everyone!!! Harambe! For this episode, we talk about all of the Pixar additions coming to the domestic Disney parks and we talk about the rumor regarding one of our […] 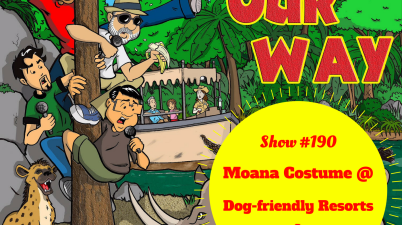 Jambeaux, everyone!!! Harambe! Today’s episode is one in which we tackle some tough subjects: the Moana costume and cultural appropriation and Walt Disney World introducing dog-friendly resorts. In Guest Services, […] 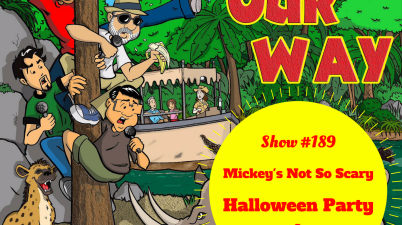 For this episode, Danny and Eli discuss their recent experiences with Mickey’s Not So Scary Halloween Party for October 2017. Joining them on this show, unbeknownst to them, is Josh […]

On this episode, we discuss more details about Danny and Eli’s recent trip to Walt Disney World. Yes, we talk about all things WDW, but mostly the food. It’s all […] 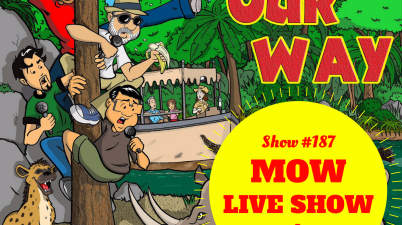 For this show, we present our very first MOW LIVE show. We finally caught up with the rest of the podcasting world and got the technology to start doing live […]

On this episode, we present part 2 of Enchanted Tales with Peter. He tells us stories of his time as a friend of the fur and addresses the antics, rude […]