SFP: Episode 214: Scared to Not Brighten 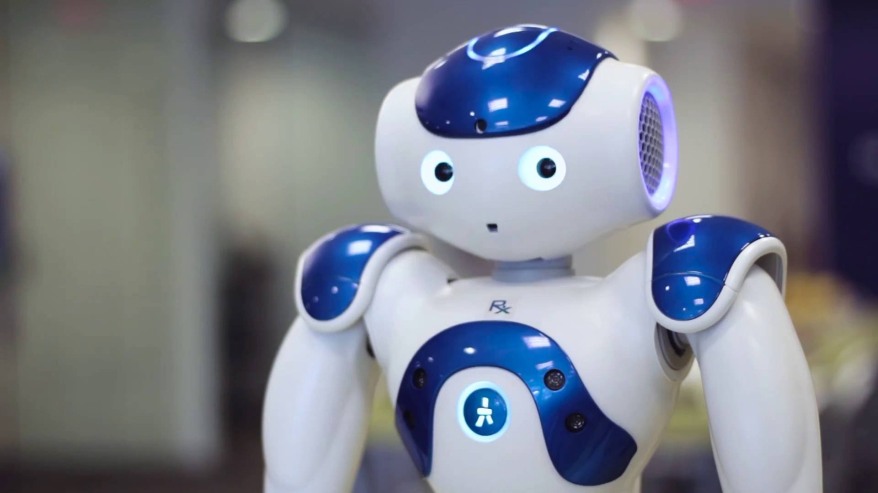 This episode contains: Devon’s drinking again. Steven is drinking more. Steven went to a funeral. Devon’s week is looking up so he’s in a good mood.

The Genetics Never Forget: Elephants have a “zombie gene” that appears to protect them from cancer. Due to their large size, elephants should have a higher chance of getting cancer. However, they get less than would be expected. It turns out they have a gene that kills cancerous cells.

Robot Overlords: Some people find it harder to turn off a robot that is begging for its life. Researchers had subjects interact with a human-like robot, then told them they could turn off the robot if they wanted. For half the subjects the robot begged the person not to turn them off. Most people at least hesitated, some refused to turn it off.

Sci-Fi: More Star Trek. Devon explains why DS9 is the best, but strangest Star Trek. Devon tries to explain that Discovery is a well done show but still not the best Star Trek. Devon is finally watching the second season of The Expanse and enjoying it more now. We then talk about Dr. Who a lot, knowing very little about it. Devon has finished Clockwork Rocket by Greg Egan. He enjoyed it but it was really strange. He’ll likely read the next two in the trilogy. He’s now reading Ball Lighting, the new book by Cixin Liu, the author of The Three Body Problem. It was actually published in China in 2005 but just released in the US. Despite being a huge Stephen King fan, Steven has not seen Castle Rock. Devon has even gotten some of the references on the show. Steven is rereading the Harry Potter book and Devon is considering reading them too. Steven then tells us about a Star Wars card game that sounds pretty cool. We then finally talk about the Samantha Bee report on Asgardia and all the things they make fun of. We end the show with Devon buying something stupid.