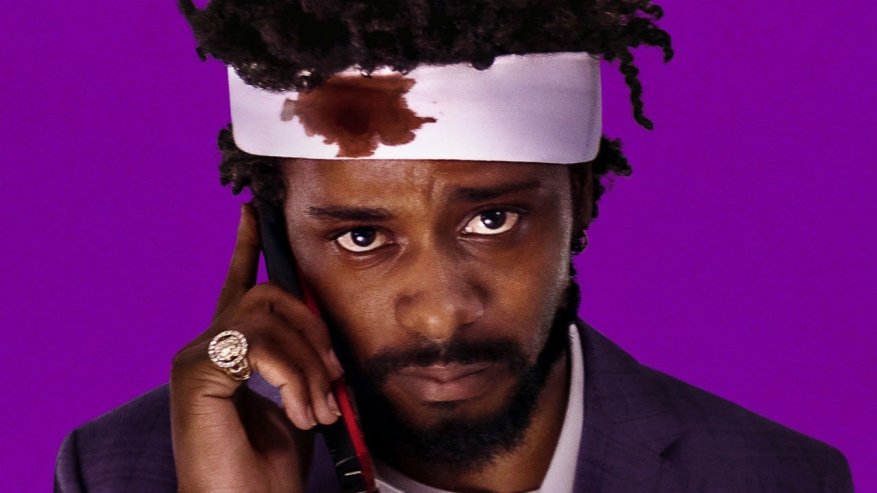 This episode contains: We play a quick game of “is that soda or beer” and Steven is shocked to learn something about Devon. Devon talks a bit about the Scythe expansion Rise of Fenris and Steven informs everyone about Legacy type board games, even though he’s never played one.

This Week in Space: The InSight lander landed on Mars. Devon talks about it’s journey and what it’s expected to do while on Mars. Steven asks the hypothetical “what are we going to do on Mars anyway?” question and the two talk about it a bit.

Apocalypse Soonish: How can we build a time capsule to survive all forms of apocalypses? We talk about several options, most of which have a fatal flaw. The one that has the most promise is the 5D Quartz Glass Tablets that can hold up to 360TB of info until the heat death of the universe.

Movie Reviews: Devon watched both Downsizing and Sorry to Bother You, both tangentially science fiction movies. He give his reviews of both, covering basic plot points and gives recommendations. Be prepared for small humor and white voice.

The Dark Forest: Steven is still reading “The Dark Forest” by Cixin Liu, and is glad that he is. After almost giving up on the book, he has sunk deep into the story and is hooked. He briefly recaps the first book of the trilogy, “The Three Body Problem” and then proceeds to recap what he’s read of “The Dark Forest”.