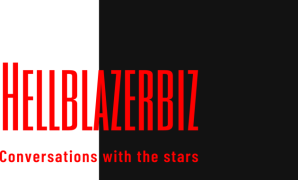 Jus Sargeant came to my attention when I started listening to the books of (former guest) John P Logsdon and Christopher P Young. The books are fantasy comedy, based in the made up world of Ononokin and focus on various characters who co-exist there, from little giants, to wizards, elves, gnomes and more. Jus narrates each one with exquisite talent, creating the perfect voices for each character. Not only has just narrated these, but he is also multi-linguist and former teacher of English as a foreign language, putting his voice to multiple grammar and other language books for German, Spanish speakers. With over 80 books narrated so far, Jus is proving himself as one to watch (or listen to)