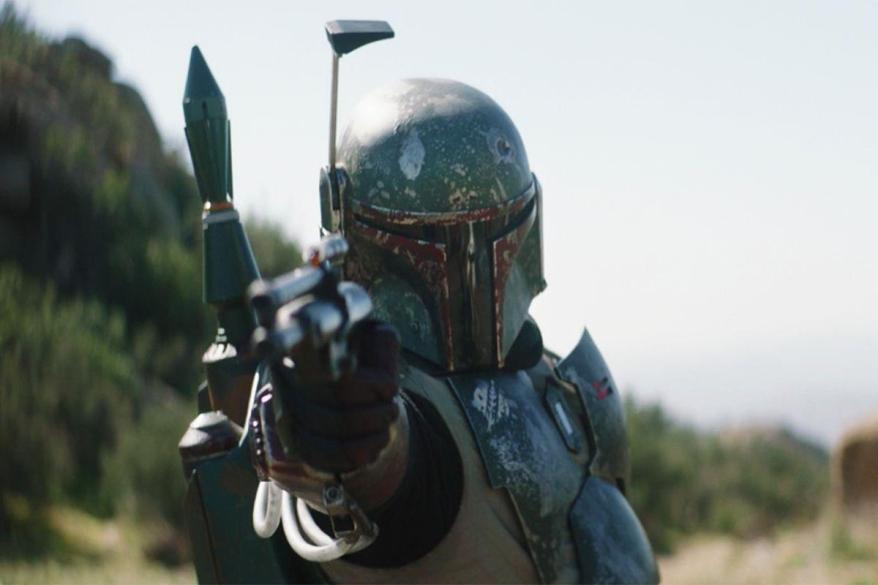 This episode contains: This is a very special birthday episode. It’s Steven’s birthday and he asked his co-hosts Ben and Devon to do an oops all sci-fi episode. They obliged. Before the sci-fi Ben talks about the monoliths that have appeared, one in his vicinity.

The Mandalorian, Chapters 13 and 14, The Jedi and The Tragedy respectively are talked about in detail. The all agree this show is bomb.

Steven is reading the first Bob-i-verse book, We Are Legion (We Are Bob). He talks about it, and how Devon was correct in recommending it three years ago. Ben proceeds to purchase the book.

Next: Star Trek Discovery, Episodes 7 and 8, Unification III and The Sanctuary are all debated upon. Survey says that Devon is out, but Steven and Ben are still in.

Steven and Ben finished reading Ready Player Two. SPOILER WARNING. Devon hasn’t read it, but tells about what some reviews said. Ben and Steven break down the plot and what to expect when reading. Devon thinks he’ll read it.

Thanks for going on this long journey with us. Next episode should be back to normal.