This episode contains: Devon isn’t here, he’s in Las Vegas. Ben got kicked out of chess club for talking. Steven was gifted a jacket by Devon like 20 years ago […]

TSP: Episode 053: Nintendo Did a Switch on Us

Ryan, Chris and Dan discuss the “New” Nintendo Switch.  Is it really what we wanted or just the one we deserve?  Also what have we been playing and some Battlefield […] 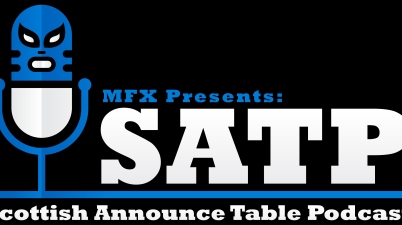 Duckman and George ‘The Animal’ Peel are back to bring you news and show reviews in the weird world of pro wrestling. It’s a pro wrestling podcast, with a decidedly […]

A bit of a scuffed episode, but one that needs to be talked about. Links: https://linktr.ee/tyrantdominus 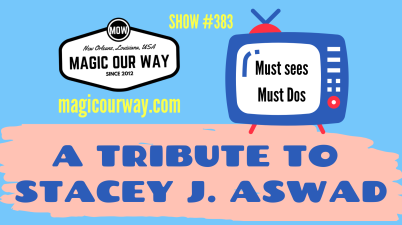 HBP: S9E8: Filmmaker Julio Maria Martino talks to me about his debut film ‘Country of Hotels’

Julio Martino is no stranger to film. Brought up in the environment of a film rental shop owned by his father, he always had an interest in the genre. He […]