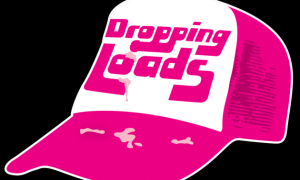 In this episode, Paco returns and instead of discussing Japan, she defends homeless people. Milky goes on the defensive against Pouch and Paco. Pouch is convinced that Paco intentionally uses malapropisms to be unique.

Pouch here. Finally, after many attempts, Paco returns to the podcast. Instead of talking about Japan, however, Paco becomes determined to defend homeless people against Milky. Also, be aware that this episode contains very little cuts, so it might not be as sleek as other episodes as we took the route of the original B-Team and pretty much did it live. Intro/outro: System of a Down – Cigaro.

Get a Load of This

Dog with No Fucking Nose Needs a Home

5 Real Science Experiments Straight Out Of A Horror Movie

For more details on the topics discussed on this episode, please visit the Dropping Loads official website.