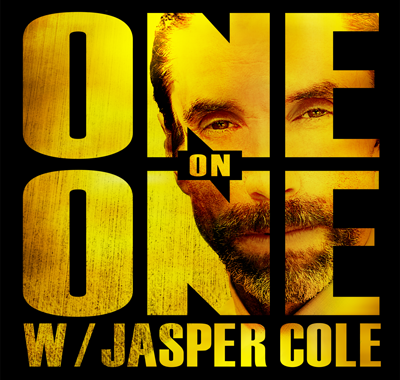 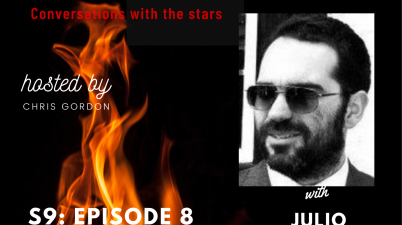 HBP: S9E8: Filmmaker Julio Maria Martino talks to me about his debut film ‘Country of Hotels’

Julio Martino is no stranger to film. Brought up in the environment of a film rental shop owned by his father, he always had an interest in the genre. He […]

For this episode, we review Black Widow, the Disney Marvel summer movie offering which was released in the United States in theaters and on Disney+ via premium access on July […] 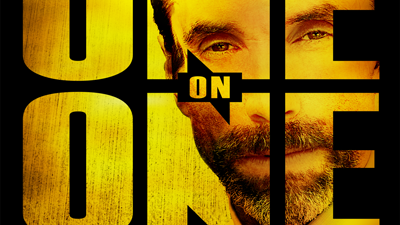 A BEST OF EPISODE: @jaspercolesays and co-host @ralphcolejr welcome to the show, Multiple Emmy nominated Actress @JackieZeman. She is known worldwide for her amazing turn as “Bobbie Spencer” on the […]

For this episode, Professor X joins us to discuss our experiences, the history, and the backstory of Disney’s Wilderness Lodge. Have you ever stayed there? If so, what did you […]

Duckman and George ‘The Animal’ Peel are back to bring you news and show reviews in the weird world of pro wrestling. It’s a pro wrestling podcast, with a decidedly […] 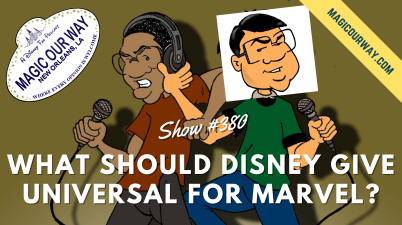 MOW: Episode 380: What Should Disney Give Universal For Marvel?

For this episode, we ponder the question of what Disney should offer Universal to get the entire Marvel franchise. This is an exercise in which Danny plays a Universal executive […]

@jaspercolesays and @ralphcolejr are excited to welcome the Award winning Director/Producer @billyclift. He has a new film out “NO GOODBYES” which we will discuss as well as his impressive long […]

For this episode, we review Luca, the Disney Pixar summer movie offering which was released in the United States on June 18, 2021. Plus, we discuss the return of fireworks […]