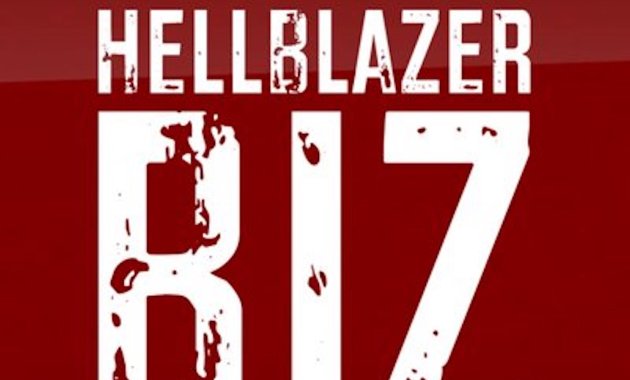 “No matter how big the show gets, it wouldn’t be anything without the fans” This quote, said to me post interview marks Clayne Crawford to a tee. A brilliant actor, […] 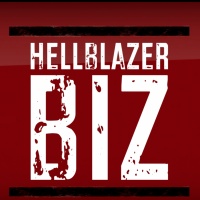 Paul Amos is a fantastic actor and immense fun. He has taken fans by storm in his roles on TV, notably in Lost Girl. However, it’s as his alter-ego in […] 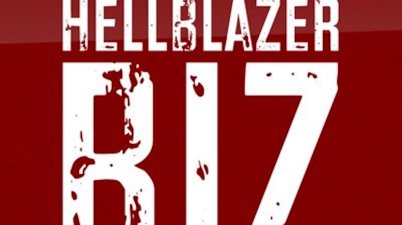 Mike Beckingham is a British screen actor. Having starred in several films such as Birdwatcher and Narcissis, as well as the upcoming Redwood, from the same team that brought us Pandorica last year. Mike is […]

Lexi is an amazing talented actress, who has been making a name for herself in the industry. She is accomplished on stage as well as screen, and even voice over […]

@VictoriaAtkin #hollyoaks #assassinscreed #assassinscreedsyndicate Victoria landed her first role 6 months out of acting school and it happened to be in Hollyoaks, one of the most popular shows in the UK and as a […]

#abductmovie #actorslife @mhairicalveyact @william_b_davis @abductmovie Mhairi Isla Calvey was born in Glasgow and spent her childhood on the Isle Of Arran, off the West Coast of Scotland. Related to the actor Wolf Kahler (‘Indiana Jones: Raiders Of […]

#author #authorslife #theblack #horror #scifi #novel Now and then you discover an author who totally captures your imagination. Little did I realise that when looking for a new audio book […]

#Fringe #LOTR #sleepyhollow For my latest episode and to celebrate my 80th episode, I am proud to bring to you the reknowned and talented actor who is known to millions […]

#constantine #lucifer #injustice2  Charlie Halford is known to Hellblazers worldwide as Chaz. A huge comic book fan himself, Charlies describes himself as a fanboy. Since Constantine, Charlie has been working really […]