In this week’s episode, we discuss the first two episodes of The Falcon and the Winter Soldier. 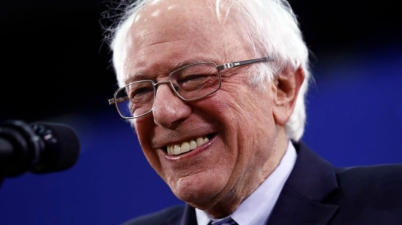 Welcome one and welcome all, the bar is open, the drinks are poured, so raise a glass and let’s get all fucked up on the biggest nerd news stories of […]

This episode of One on One, @jaspercolesays is joined by longtime friend and comedian @kimrtavares and her son, actor and comedian @kadilac_kam to talk about the state of comedy, political correctness, and generational […]

This Episode Contains: Life is pleasantly mundane for the most part. Except for a crappy thing that happened to Devon at work. Artificial Butt Rope: “Bigger Proteins, Stronger Threads: Synthetic Spider […]

In this episode, SPJ and Milky are man-shaming Pouch for his Male Masculinity Toxicity. Due to Pouch’s jealousy, Milky is forced to bring in the same game from last week. […]

LMU: Episode 62: He Doesn’t Have the Drip Problem

With preseason well underway, there’s all types of news we need to get caught up on. We go over the recent OBJ injury and what that means for your upcoming […]

In this episode, SPJ returns and slightly teases on the Don Francisco Promise Historia. SPJ reviews the X-Men: Apocalypse joint, in which he explains the villain’s other occupation. Pouch decides […] 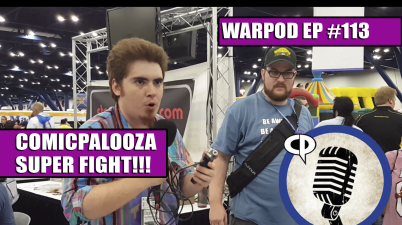 Live podcast at Comicpalooza in Houston. We played a version of Super Fight with our audience.  The WarPod is brought to you in part by listeners like you. Click the […]